In 2016, the Obamas released their final White House Christmas card. It did not once mention the word “Christmas.” The card read “Happy Holidays” with a message about the new year. There is an accompanying photo of Obama and his family. The card was also signed by the Obama dogs Bo and Sunny.

On the other hand, the Trump’s Christmas card begins by saying “Merry Christmas,” along with a “Happy New Year.”

If you want to make the Democratic Party great again, a good start would be to consider that most people like Christmas very much, and don't like being jumped on for expressing good wishes. Why let Trump take all the credit for being on the side of ordinary people? Start saying Merry Christmas, and if someone doesn't like it, wish them happiness anyways, because they are the one being unreasonably dour and judgmental, and could use a little cheering up.

The war on Christmas is very unpredictable.

What kind of Asshole is bothered by someone saying “Happy Holidays” throughout December?

Stupid hateful assholes. That and religious zealots with insecurity complexes that (need to) think they're better than the secular humanist types.

Didn't you get the memo ? Being inclusive and generic about the holidays (including the winter solstace and new years) is being too politically correct. It couldn't be that it's what just feels right to you ? It must be the liberal PC language police that made you do it.

On Christmas day I only say merry Christmas.

I’m not a huge fan of many groups of people, but everyones money is the same shade of green when it comes to business. I’ll bake a cake for the fruitcakes, I’ll sell a sandwich to a broke bum ass negro. Smelly greeks, Indians, Jews, are all welcome.

All it takes is a simple cost benefit analysis.
What is the cost of being a small minded bigot?
What are the benefits?

So if they limit themselves why not just let them be, since you have the advantage serving everybody. The point is and you can clearly see it in this thread that the leftoids twist the initial issue. Most of those who you call bigots or zealots or rednecks or whatever just want to be left alone saying whatever they want to say, and usually they won't bother you. There is absolutely nothing wrong with somebody wishing happy holidays and I would be happy no matter what wording they were using for a well-mean holiday wish, most would, but the initial issue is that it was demanded by the leftoid PC police that the word Christmas ought not to be used and people and businesses etc. were harassed and this is how the backlash started. I know close-minded people on both sides, but the right usually does not want to force me to change my behaviors or positions.
73

"There is no War on Christmas, you Toxic White Male! Nobody cares if you say Merry Christmas!"

It's more likely that he was beaten by a stressed out christmas shopper than by a "leftist" atheist. I don't think these salvation army guys have any insight how untimely and annoying they appear to people who have had a long day.
75   anonymous   ignore (null)   2017 Dec 22, 3:28pm   ↑ like (0)   ↓ dislike (3)   quote   flag
You haven’t met left wing activists yet. I had people get all pissed off at me for saying merry Christmas because they thought it might offend atheists. Weird shit I tell you.

I'm an atheist who is half Jewish (by family tree, not practice). I say 'merry Christmas' when out and about, and have never had anybody attack me or give me any evil look. I'll also say happy holidays on occasion. However, once this stupid culture war heats up every year, I start getting pissed off when I hear 'merry Christmas.' Instead of happy feelings, it conjures images of Bill O'Reilly's smug ass douche bag face and the holier than thou assholes who take up his drum beat. 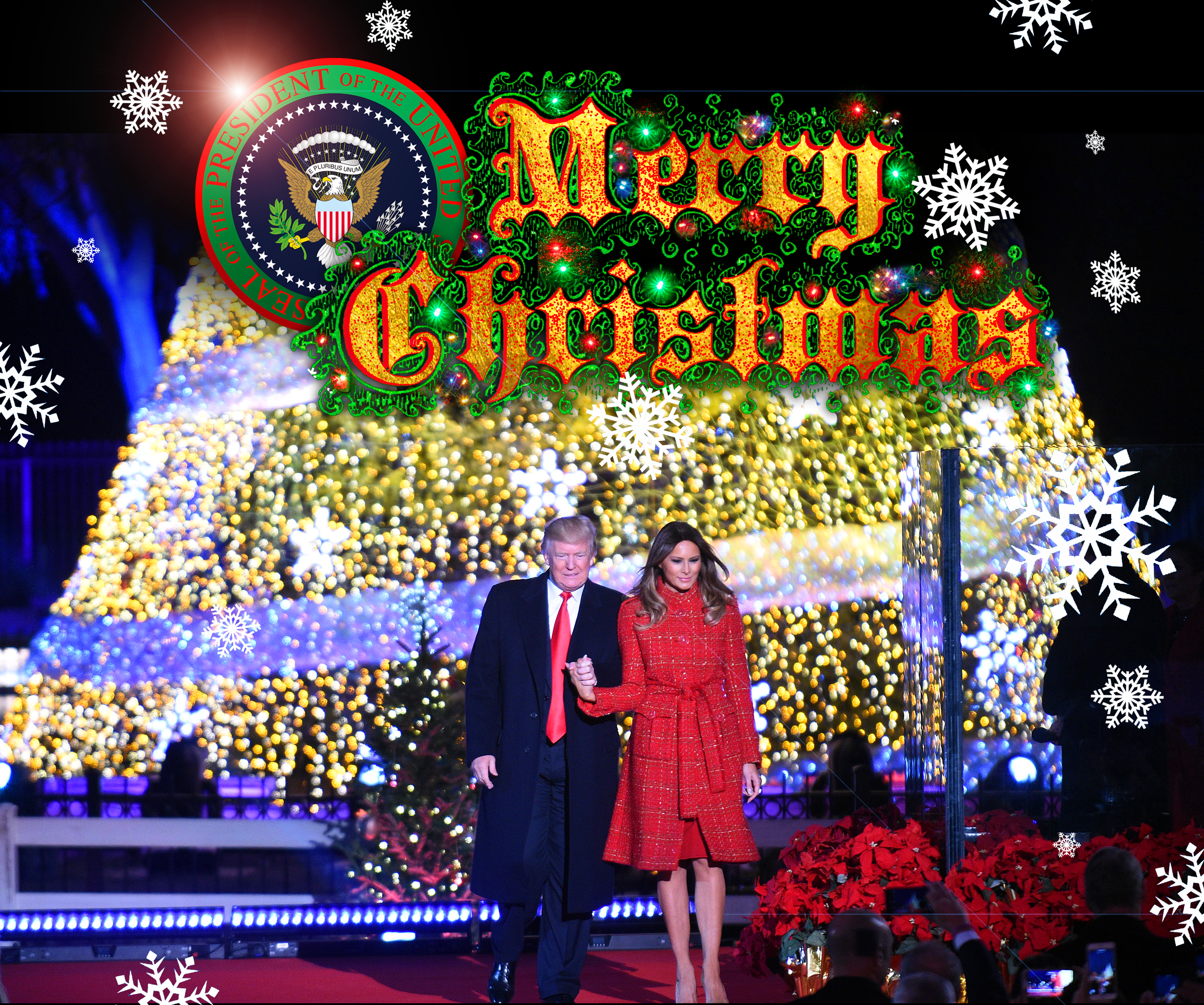 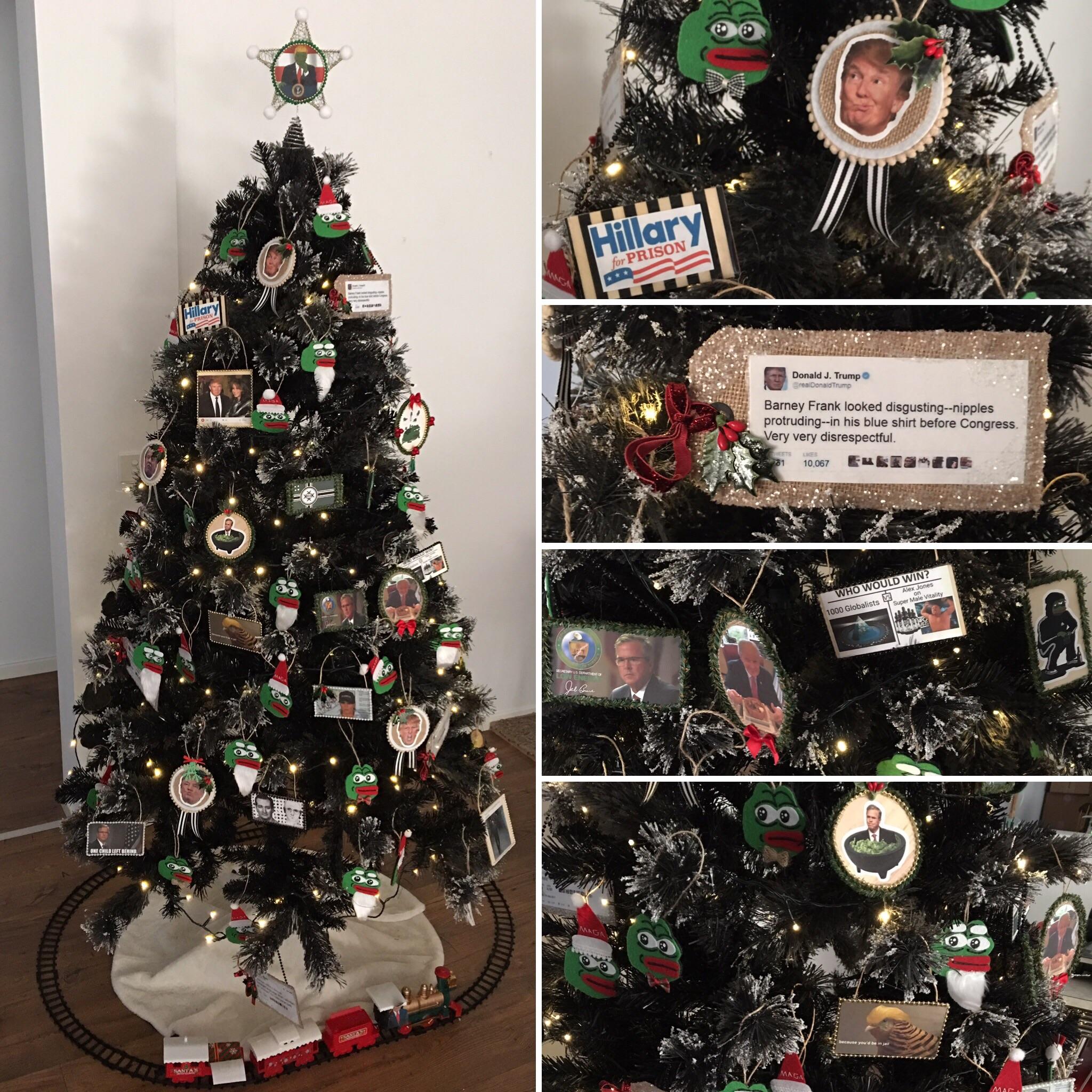 but the right usually does not want to force me to change my behaviors or positions.

You want to hear what's even funnier. I posted something like this earlier when I wasn't signed in so it was anonymous and Patrick zapped it.

"I know--it's always the RIGHT that try to FORCE people to say Merry Christmas."

Curious which rule that broke.

But CIC trying to doxx people is A-OK. And justanyguy calling posters an asshole is fine too.
82   anonymous   ignore (null)   2017 Dec 26, 12:49pm   ↑ like (2)   ↓ dislike (0)   quote   flag
The right will literally put you in prison or shoot to kill your ass, for speaking the truth. There’s what, three million people imprisoned here in Hard Right America (Republican Executive, Legislative, and Judicial as well as most governerships, and the SCROTUS, for pretty much always). Anytime that anyone other than a Hard Right Christian Con servative is in power, the Failed Loser Right wingers spent all their hours obstructing. But yea, Liberals ruined everything lmao
83

Funny, you sure seem to be offended by someone wishing you a Happy Holidays.

Yeah and he can't cucksplain why he's got to regulate vaginas, bathrooms and marriages.

Simply Alt Right Delete and people can do whatever holiday wishes they want. They might choose to not be self absorbed and inconsiderate.

When you are the liar in chief guess all you got to do is lie.
88

Then they need to turn off Fox News for God's sake.
90 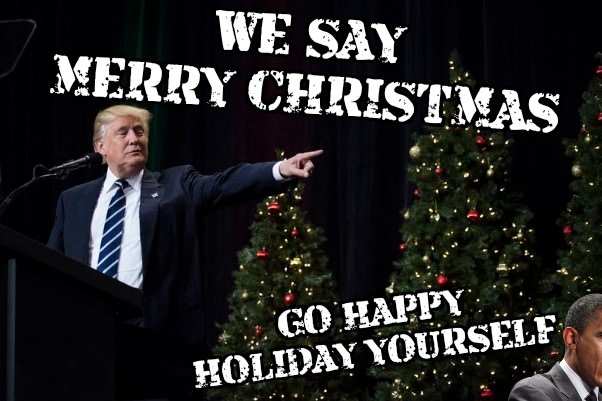 Once I said to explain myself "My beliefs don't allow me to substitute holiday for Christmas."

Another time someone was objecting. "I don't celebrate Christmas."

I asked him "Does it bother you to hear 'happy birthday' on your birthday?" "No"

"Well, the person who says it is not celebrating his birthday but you don't object and neither does he."

A look of confusion sometimes is the reaction.

I'm not religious, I see it as an American tradition I grew up with and don't like seeing ruined.

Lately it's pretty annoying with the focus on gifts.
93

Would you be offended by someone wishing you well?

I would not, no matter what holiday.

Not a real holiday.

Would you be offended by someone wishing you well?

I would not, no matter what holiday.

Not a real holiday.

people and businesses etc. were harassed and this is how the backlash started.

No, the backlash, if you want to call it that, was some assholish right wing commentators that knew they could trigger a lot of the low intelligence audience for Rush, Hannity et al.

(and no, I'm not saying you guys are all low intelligence)

But the next thing you know, even the average intelligence right wingers think there is actually a pc police dictating this stuff. Errc, is right, it's mostly business, but also good will that drives it.

It has to be up there in the pantheon of all time biggest non-issues that right wingers have made into an issue, supporting their "us versus them" narrative. Sadly they've actually gotten some mileage out of it, with their base.

It's little more than a very in your face way of saying, remember folks we're the good guys, and we're on Jesus' side.

AS if saying Merry Christmas instead of Happy Holidays is some sort of noble and generous Christian act. Knock yourself out right wingers.
97 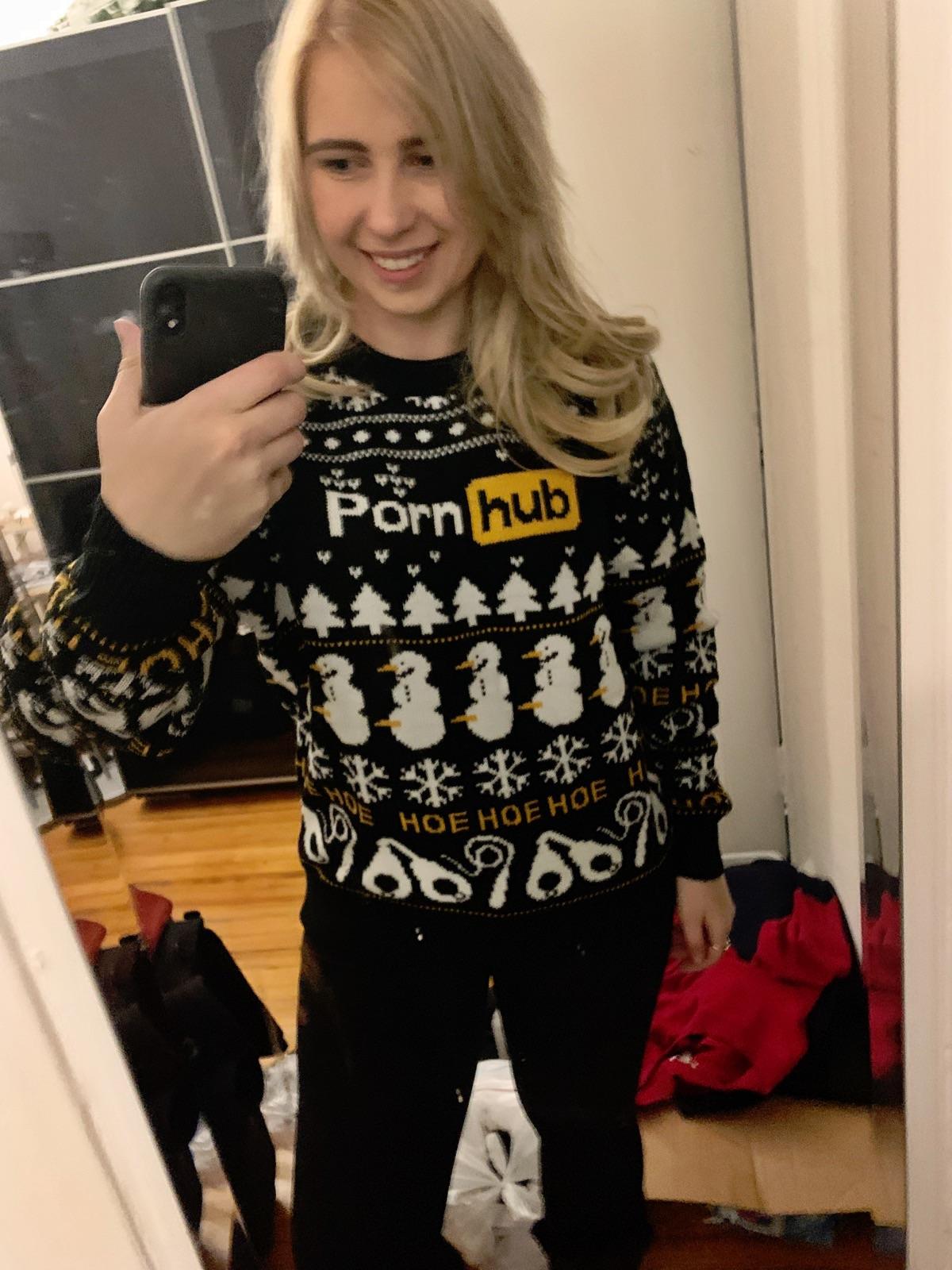 He might be onto something.The dumb Dems would walk into a gas chamber.They walk into the Electoral College with nothing.
99

But it's not like it was Christmas on Dec 20th.

Seems like nowadays Christmas starts about November 1st, at least that's what most businesses would lead me to believe- immediately after they tear down their Halloween decorations.

But it's not like it was Christmas on Dec 20th.

Seems like nowadays Christmas starts about November 1st, at least that's what most businesses would lead me to believe- immediately after they tear down their Halloween decorations.

Christmas is such an overcooked, materialistic holiday, so much more than the 30+ years ago when I was a kid, it's just kind of a nauseatingly vile holiday now. It grosses me out. Sad!

I agree with it, but then it is even more idiotic and assholish to demand a non-Chrisitan Christmas and make things worse for everybody. Let people celebrate however the fuck they want, but the leftoids have long abandoned live and let live and become more than annoying to the regular people.
102

but the leftoids have long abandoned live and let live and become more than annoying to the regular people.

This is nonsensical (and dishonest) propaganda in my view. Can you give meaningful examples ?

"oh well, there was that one time, when that one guy argued against saying Merry Christmas."

Seems to me that's what you are doing, to people that would prefer to keep religion out of it (not me by the way - I'm neutral on this - but I can see who the assholes are) . Who is the one that's not practicing live and let live ???

105 comments wow. Over what exactly, people easily irritated over cheerful greetings not being politically correct enough for their precious hearts?
106   HEYYOU   ignore (46)   2018 Dec 10, 12:40pm   ↑ like (0)   ↓ dislike (0)   quote   flag
Only fools believe in religious holiday rituals.
All the Christian can't even follow: "Do unto others..."
Guess they want to die,as they would do unto them. They don't say a word when America maims & kills innocents because of their love of war?